What Led To My Career in Radio 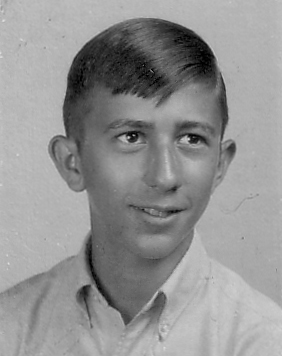 The list below contains stories and in most cases, airchecks, station collateral, and some pictures. This is a work in progress.